How To Track Claims And Denials 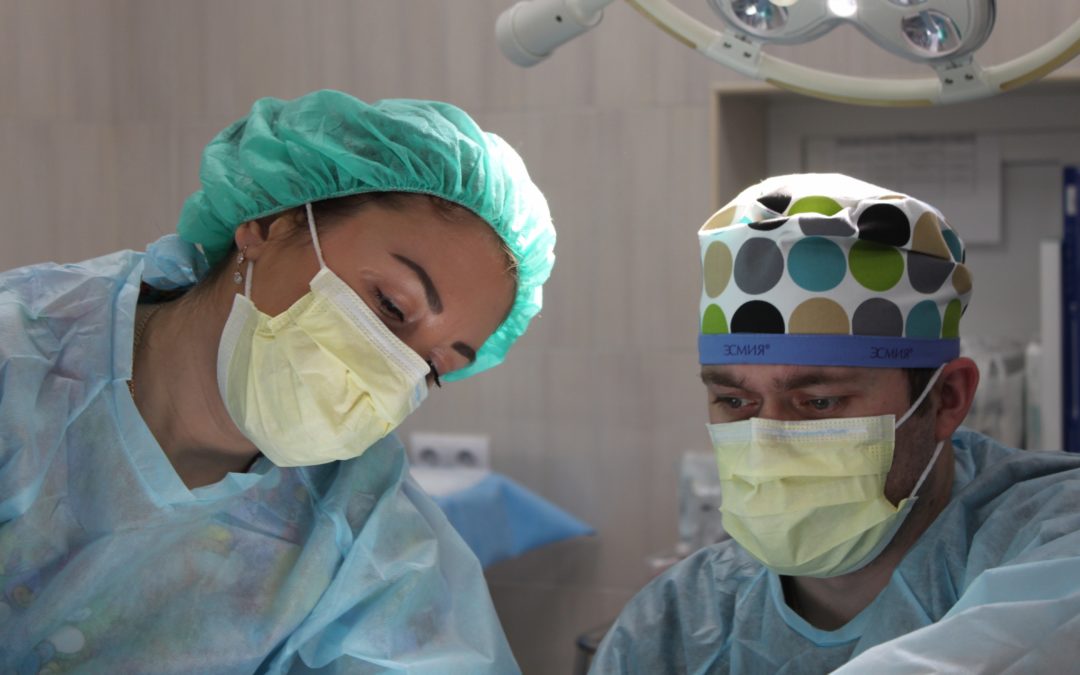 Dealing with insurance is one of the most challenging aspects of operating a medical practice. Regulations are so complicated that they can seem arbitrary, and even the simple things can be turned into a laborious process.

Tracking claims and denials are a critical aspect to generating revenue. You need to follow up on claims so you don’t repeat the errors that caused denials in the first place.

Most practices, according to Physician’s Practice, blow this off because processing denials is “more work than someone wants to go through”. There are approaches, though, that can make the process easier. Below are four examples of how to do so.

Hire Someone Who Specializes in Denials

It would greatly ease your claims tracking if you had someone whose primary goal was to rectify claims that have been denied. From here, that person could get the money directly or go through the appeal process.

Having such an individual on staff will increase efficiency for your claims analysts as they will no longer be stopped every time a denial comes their way.

Understand that you will typically have about a 90 day window to bill. If you are not tracking accounts receivable, then you may miss an opportunity to bill due to the typically slow response time of insurance providers. You will want to fully investigate any claim that has not been paid after 60 days to make sure you are not timed out of the available window.

Look For Patterns of No Payment

Insurance companies process codes and claims in a number of different ways. If you identify patterns in their payment, you can dramatically reduce the number of denials and make the overall tracking process much simpler. For example, if you know that a payer requires a specific only pays for a procedure for certain conditions, you can assure that the appropriate diagnosis code is included on claims for that service to reduces denials, appeals and turn around time.

Stay Committed to the Appeals Process

Are you aware that more than half of all denial that are appealed eventually get paid? More often than not, a company will not pursue the appeals process, especially if the amount is comparatively small. Or they will give up after the first denial.

The truth is, most appeals can be won so long as you put in the appropriate effort. This can mean third and fourth attempts at appeals. Most practices are not willing to do this, or they don’t have the time, and they’ll opt to “eat” the costs.

This is where a medical billing company can be valuable. They will fight for your reimbursements and appeal rigorously until payments are received.

We have been doing this work for over 20 years, and recognize that every claim is significant for your practice. We do this because we have the resources and know-how to get it done.

Contact us if you would like assistance with your billing, especially within claims and denials. We can discuss how it makes sense for you, and how to get started.