The New World of Personalized Medicine 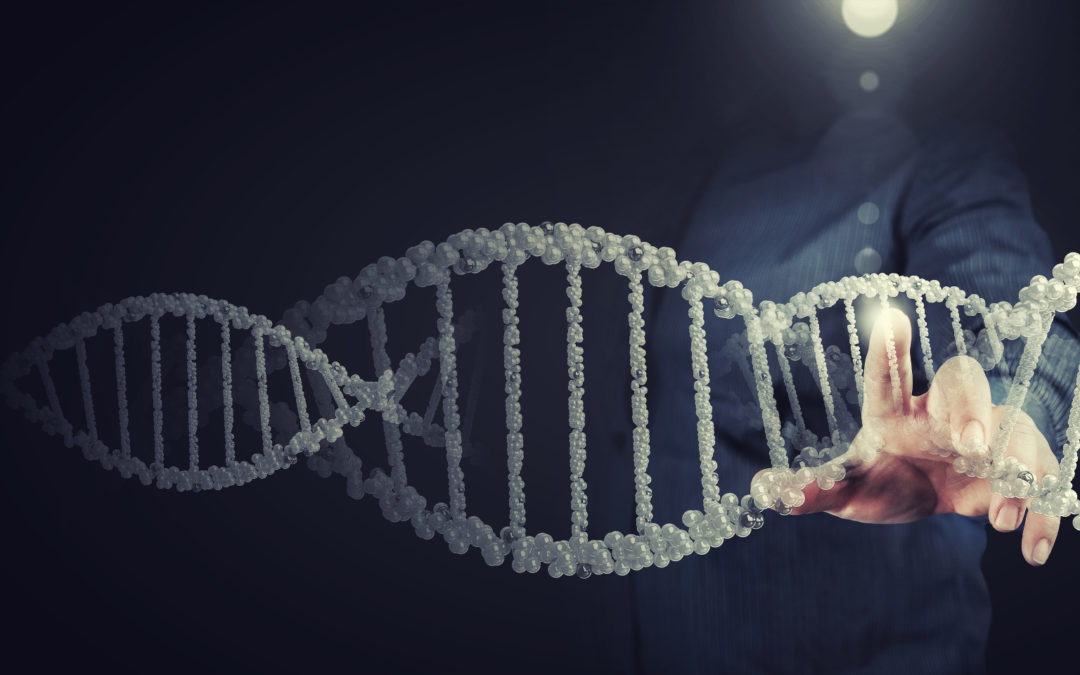 A woman was diagnosed with lung cancer in 2002, which later spread to her brain. She was 44, a vegetarian and had never smoked. Things looked grim, to say the least. She was introduced to a drug called getfitinib, which was created as a “genetic smart weapon” to combat more specific mutations.

As a result, she is still alive today.

This story highlights the early stages of personalized medicine, the practice of tailoring treatment and prevention based on the individual’s needs. This is different from how things have been done traditionally, which doctors describe as being a “one-size-fits-all” mindset. Someone has “brain cancer”, and they’re given treatment that has been successful for most people with brain cancer.

But we’re not all the same, are we?

The human genome has 3 billion lines of code. The scope of this was wonderfully illustrated by author Siddharta Mukherjee. He says if we were to see the genome in actual ‘book form’, it would comprise 66 full sets of the Encyclopedia Brittanica.

That means one person’s melanoma can be far different from another’s. According to Jackson Laboratory, an independent, nonprofit biomedical research center, if you have cancer today, you have a 35% chance of receiving the correct form of chemotherapy the first time.

When treating, doctors currently rely on someone’s profile – their age, weight, gender and family history. That, as well as the testimony of the patient. From there, they make their most informed decision.

Within the world of personalized medicine, this could be considered “guesswork”. It’s not perfect, but it’s the best we have.

A Very Basic Primer on What Genes Are

First, we must differentiate between the gene and the genome. The gene, whose definition has changed over years, is essentially a unit of biological information. The genome, to use Dr. Mukherjee’s metaphor, is the encyclopedia that contains all of the genes.

Genomes are made of DNA, the molecule that carries genetic instructions for all living organisms. DNA contains four basic building blocks: adenine (A), cytosine (C), guanine (G) and thymine (T). The sequence of these blocks—arranged in fours, like ACTG, GCTA, etc.—is what forms the instructions in the genome – it’s what distinguishes you from him.

Here’s what personalized medicine will make us capable of:

Among that roomful of 66 encyclopedia sets, for which each set contains 44 million words across 32 volumes, genomic mapping has allowed researchers to isolate not just the particular book, not just the page, but the exact word within this series, and to study how it influences who we are.

Meaning, in your body, among the three billion lines of code, genomic mapping can find and examine one tiny, four-letter sequence.

Now, imagine you’re seeing your physician. Your genome is sequenced and then analyzed. In this analysis, you see a list of diseases you may be at risk for, as well as your likely response to common drugs. You’ll see gene variants in your family, like ones for kidney diseases and sudden death. You’ll also see variants that are in your family but have not been discovered. This can determine the entire course of your healthcare.

Jackson Laboratory, as mentioned above, asked a clinician, “If there was one piece of information you had that would change the way you treat patients every day, what would it be?”

The reply: “If I could know which of those patients will eventually develop leukemia, it would change the way I treat them today.”

Medicine has for too long been in the ‘reactive position’ – waiting for disease to manifest before treatment is available. Again, that’s the best option we’ve had.

Instead, patients will be evaluated for the risk of disease, and treated accordingly. It’s like the science-fiction film Minority Report, but for healthcare.

We’re not there yet, though we are well on the way. It’s far from being mainstream, still costly and in the stages of further development. Something to consider, though – the Human Genome Project took 13 years and $3billion to complete. Now, researchers can sequence a genome overnight.

In the very near future, we will look at our current diagnosing and treatment methods in healthcare and describe them as “primitive”. This is natural – when new technology arrives, we often look at it’s predecessor and wonder, “how did we ever survive?” And the answer is always the same – it’s just what we had at the time.

Contact us if you have any questions on personalized medicine, and the implications it may have on the medical industry.