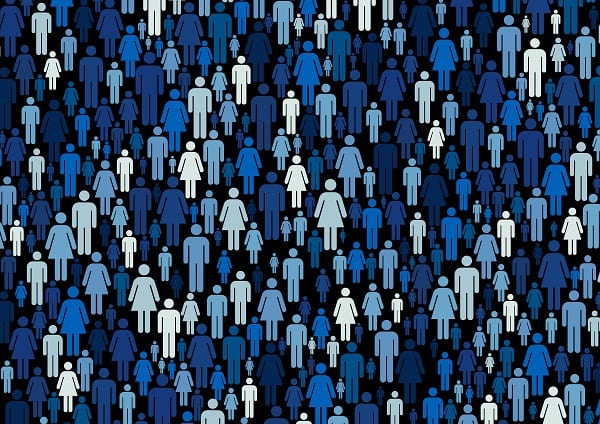 “Most hospitals lose money, but there are a few very profitable ones

and we need to pay attention to why they are making so much.”

The American Hospital Directory found that 24 hospitals in America with over 200 beds make a 25 percent or more profit margin. That profit margin is about the same as “Big Pharma,” an industry that is often criticized for its profits.

According to The Hill, in 2010 consumer prices finally dropped for the first time in 54 years. Despite this fact, the national health bill actually rose a little over 5 percent to $2.47 billion. This is due to the quiet provider consolidation that big hospitals are engaged in.

Princeton economist Alain Enthoven told Bloomberg that “provider consolidation is driving up health care costs. … We need effective antitrust enforcement, and we haven’t had that for some time.”

And that’s just the way it is.

It’s true hospitals in the last 20 years have been discreetly consolidating to monopolize their local health care markets. This gives them the power to dictate prices at will.

Generally, almost all evolved countries have some form of socialized medicine and are generally more healthy than Americans.

Are they all wrong?