Finally, The Biggest Healthcare Organizations sound off on ACA repeal. 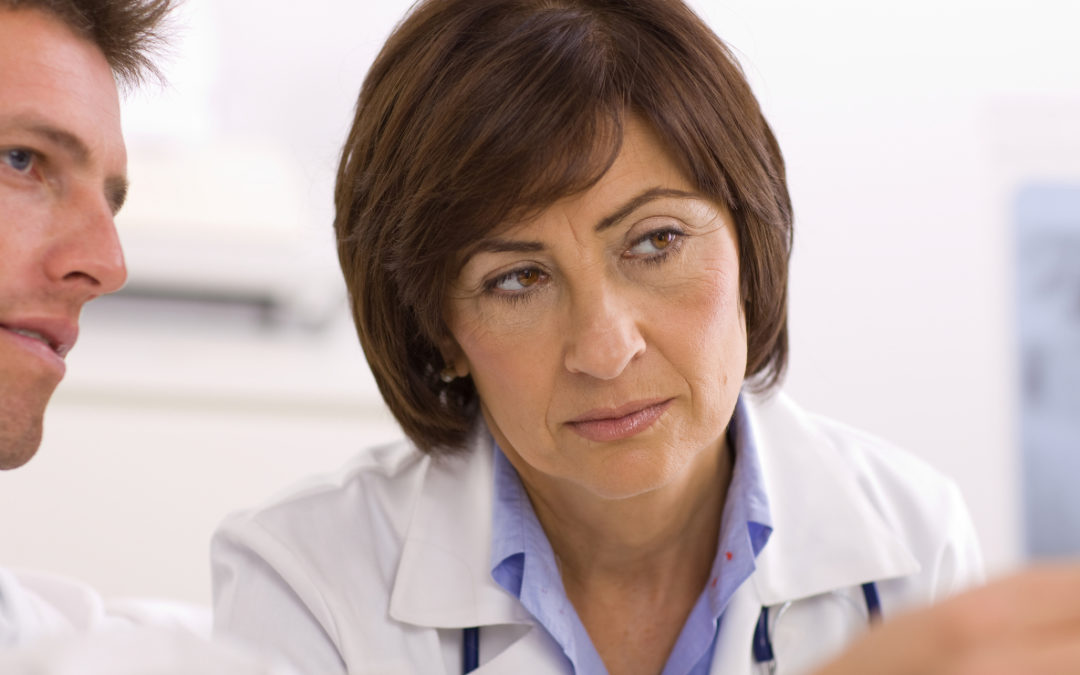 We’ve known for years that President Donald Trump does not take kindly to the Affordable Care Act. On January 11th, 2017, the POTUS introduced what he calls “repeal and replace”, an initiative to end Obamacare and quickly replace it with a yet-to-be-revealed alternative.

“It will be essentially simultaneous,” Trump said. “The same day or the same week … could be the same hour.”

It was the first post election statement on health care. He finished by only with the promise of “health care that is far less expensive and far better…”.

He certainly might have a harder time than he thinks.

That’s mostly due to the fact that the GOP will need 60 votes to overcome a very plausible filibuster. The Republicans currently hold 52 seats in the senate, and it is unlikely that we will see eight democrats vote against the ACA.

But amidst all the fuss, the largest Healthcare organizations have come together to voice their suggestions and even rebukes. Something we have all been waiting to hear.

1. The American Medical Association just published an open letter to congress stating the policies should be in place before the repeal:

“The AMA supported passage of the Affordable Care Act (ACA) because it was a significant improvement on the status quo at that time. We continue to embrace the primary goal of that law…We also recognize that the ACA is imperfect and there a number of issues that need to be addressed…we believe that before any action is taken …policymakers should lay out for the American people, in reasonable detail, what will replace current policies.

2. The Association of American Medical Colleges produced a press release on December 9th saying they look forward to cooperating with the new administration:

“recently insured patients with complex conditions require stability and continuity in their care. If the exchange marketplace is disrupted, their inability to afford other coverage could cause them to forego or delay necessary medical care”….”The AAMC looks forward to working with Congress and the incoming administration to ensure that high-quality, high-value, patient-centered care remains available to all.”

3. The American Medical Student Association has been a vocal of a single payer system for years:

“AMSA supports a publicly and progressively financed, privately delivered federal single-payer system of high quality”…”Repealing the ACA without simultaneously providing a better alternative will be disastrous for health in our country and cause unnecessary suffering of the 30 million people”…”We demand the preservation of health care access to all people and stress the urgency of moving forward to a single-payer national health program”… “AMSA will continue to put patients over politics and will fight for the care and rights of our patients”.

4. The American Public Health Association, one of the biggest professional public health organizations in the world, has come together to write a letter to congress stating they do NOT support a repeal of ACA.

“We would also see an increase in health disparities – the uninsured rate among African Americans would increase from 11 percent to 20 percent in 2019 and from 14 percent to 26 percent for American Indian/Alaskan Natives. A loss of health insurance can also be expected to translate into more premature deaths. “

“Our organizations and the more than 395,000 members we represent urge you to work collaboratively, in a bipartisan and bicameral manner to ensure that current essential patient-centered protections created by the ACA and other laws, especially those cited above, are preserved.”

It remains an incredibly controversial subject, but several studies show, the USA’s healthcare system ranks in last place compared to other progressive economies.

And It didn’t help when health insurance companies sent out literally millions of notifications, just days before the election, of coming insurance premium hikes from 20% to even 90%.

Which is why for 2017 ACA enrollees will only have 13 options for care providers. Carrier giants such as UnitedHealth Group, Humana, and Aetna have opted out of participating this year.

While we are talking about the number 13, remember when 13 of the 23 healthcare co-ops (which were supposed to save the US healthcare system) completely flopped leaving a whopping 740,000 people in 14 states uninsured, and a $2.4 billion debt to the taxpayers? Cover oregon was our personal favorite.

Where we now sit.

It’s true that hospital fees, doctor fees and drug prices have become unaffordable for most Americans. We are the only country that does not regulate our health care prices, resulting in insurance and pharmaceutical countries recording record profits. While everyone is scrambling for a solution, rarely do we ask, why these prices are so high?

In the end, it will come down to one decision: Do we allow the American healthcare system to be a trillion dollar for profit business, or will we make it a basic human right to every American citizen?

However, even though government provided healthcare might sound desirable, some say forcing doctors to provide care will result in mediocre providers. Do we really want our healthcare system to become like the DMV or VA?